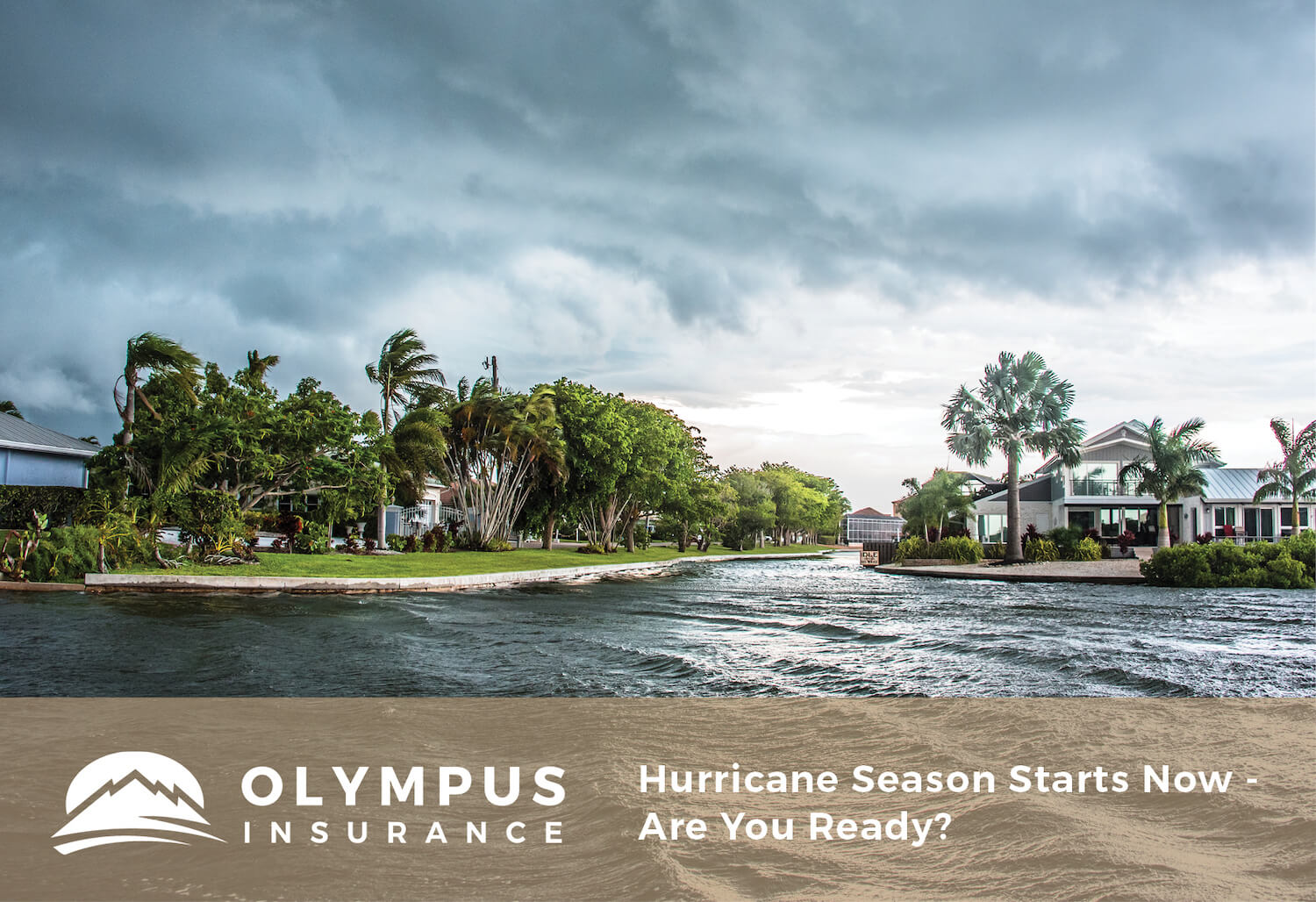 Are You Ready for This Year’s Hurricane Season?

For the past five years, the Atlantic hurricane season has gotten off to an early start, and 2020 seems no exception; already, the season’s first named storm has appeared. Tropical storm Arthur formed off the southeastern coast of the U.S. in mid-May, slid north to brush past North Carolina’s Outer Banks around Cape Hatteras, and then blew back out to the Bermudas.

Officially, the Atlantic hurricane season runs from June 1 through November 30, when around 97% of all Atlantic tropical storms and hurricanes will occur. 2019 was just above average, ending with 18 named storms, including six hurricanes and three major hurricanes of Category 3 or higher.

The average season has anywhere from 10-14 named storms. This year, early forecasts indicate experts think that the absence of El Niño will lead to a very active season in the Atlantic, with some estimates predicting as many as 25 named storms.

There are only 21 names selected for named storms, and usually not all of them are needed.  The exception was in 2005, when six more storms required naming after letters of the Greek alphabet.

There is a 21 percent chance a major hurricane could hit the Sunshine State in any given year, and Florida has the highest risk of having a hurricane make landfall, with a 51 percent likelihood. Best advice? Preparation is key, as hurricanes are nothing if not unpredictable.

First, make sure you have adequate homeowners insurance.  An Olympus insurance agent can help you determine the replacement cost value of your home, and you can create an inventory list to help account for all of your possessions.

Second, make sure you have flood insurance. This isn’t included in basic homeowners insurance policies and must be purchased separately. Your Olympus agent can provide you with a quote from our private market flood partner, Neptune, to protect you and your home against the risk of flood. Don’t miss the chance to purchase this important coverage before hurricane season gets fully underway.

Our policyholders can rest assured that, if a hurricane does make landfall, Olympus will be ready and prepared to assist you and your family in repairing and rebuilding your homes and your lives.

This article is for informational purposes only and does not form a part of, replace, change or amend any terms, conditions, provisions or language within your Olympus Insurance policy. We encourage you to read your entire policy.