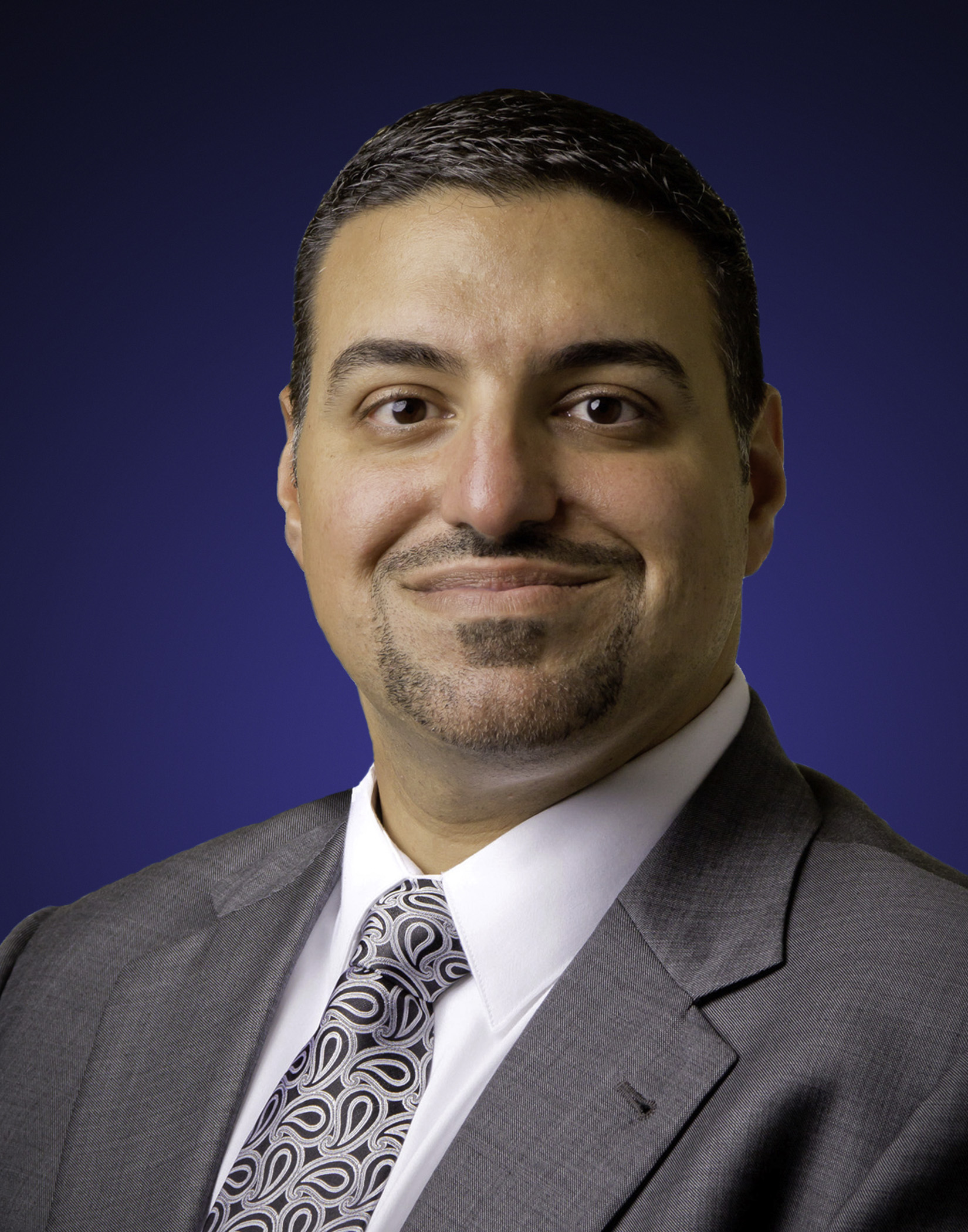 Steve Bitar, CPCU, ARe, AIDA Chief Executive Officer Steve Bitar brings more than 20 years of insurance experience with16 of those years being in property insurance. During his career with Citizens Property & Casualty, he held several...Read More 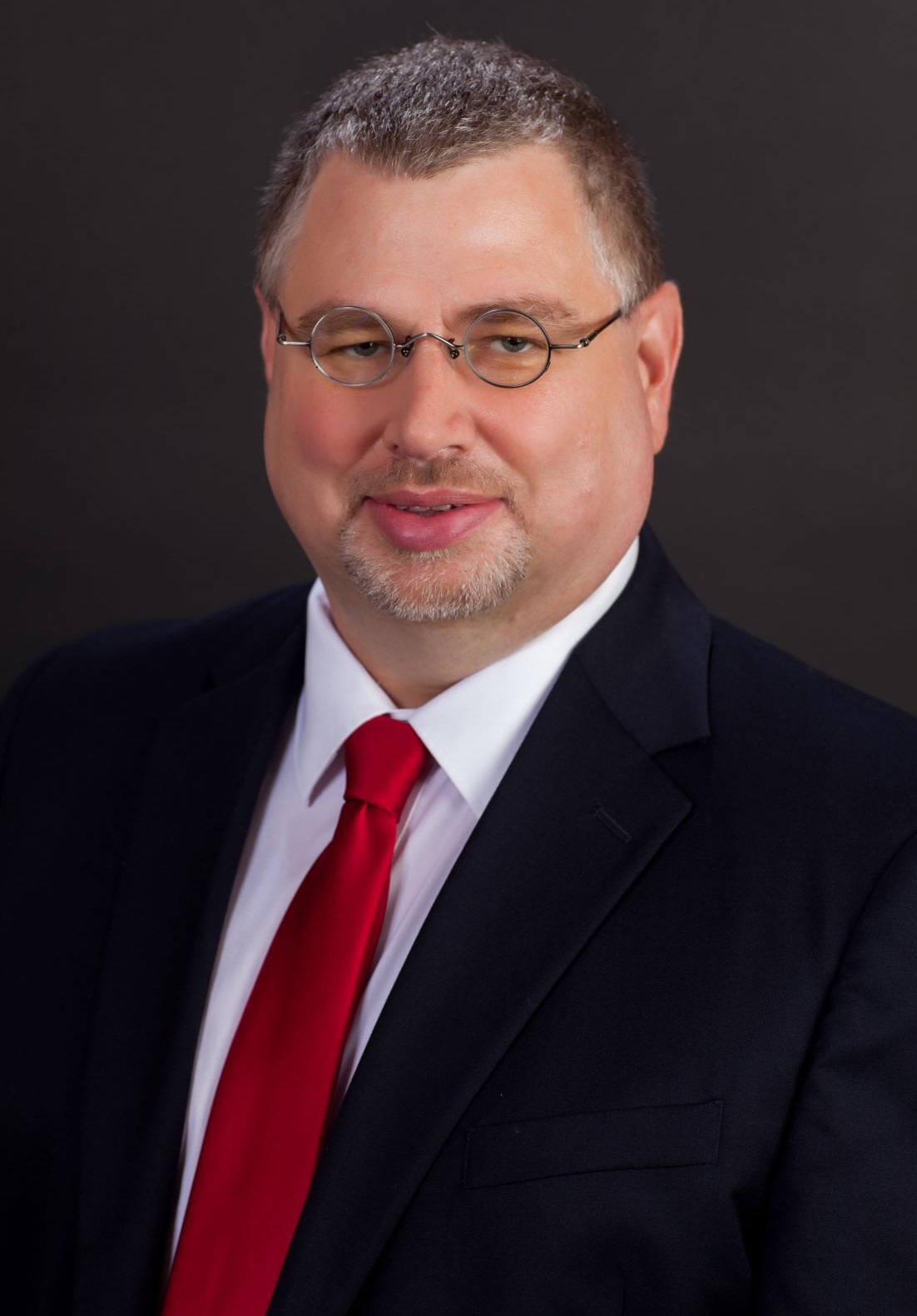 Doug Collins Vice President of Accounting and Finance Doug Collins graduated from Western Michigan University, where he majored in Accountancy. He has over 20 years of experience in public accounting and controllership in the insurance industry, including...Read More 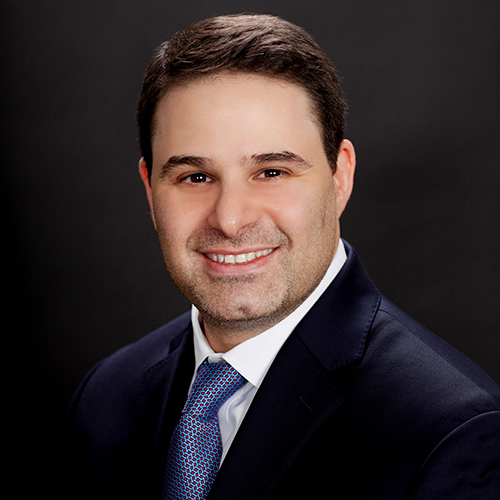 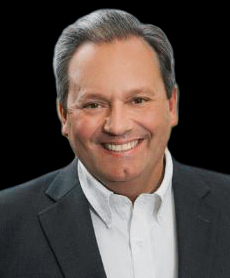 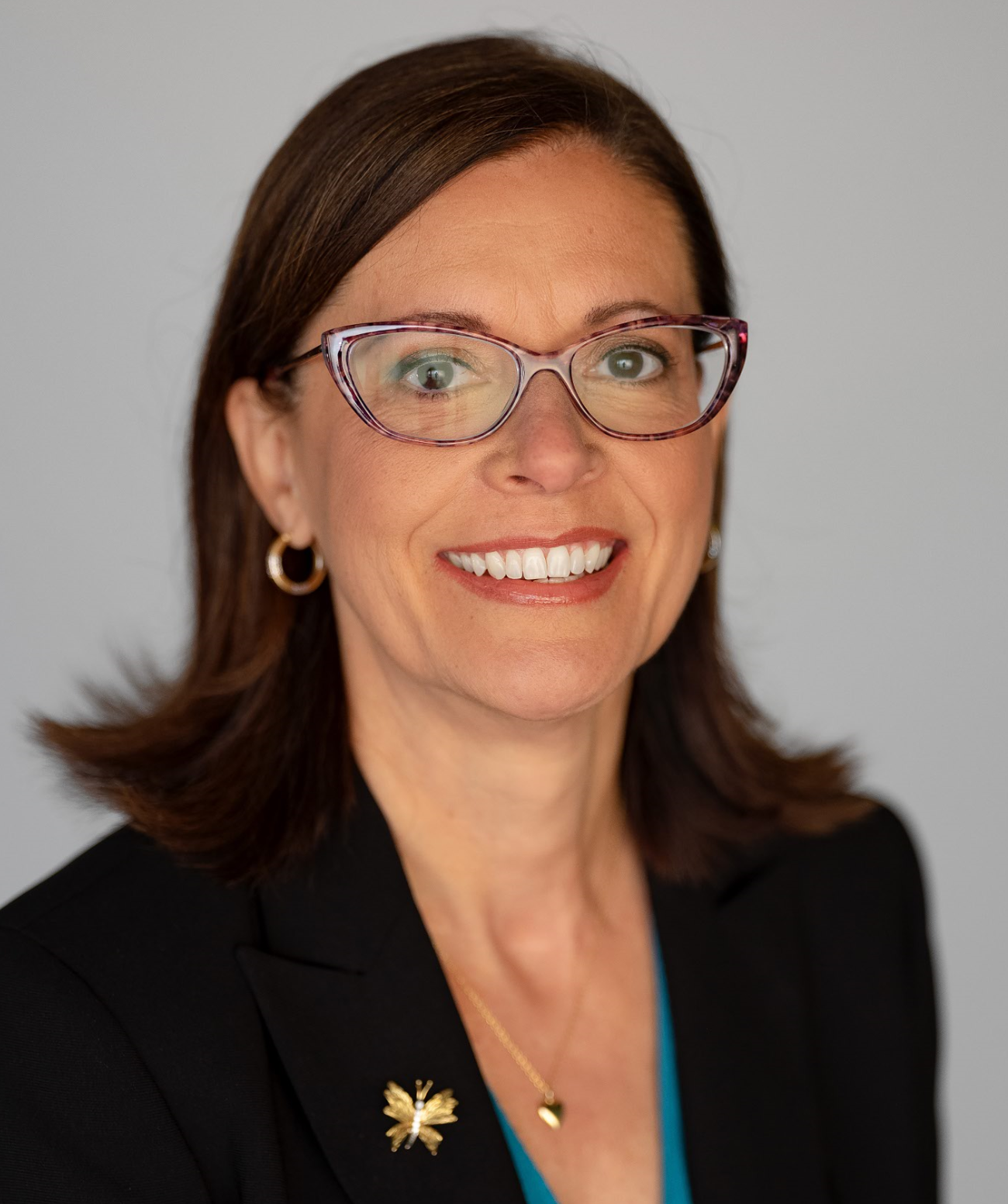 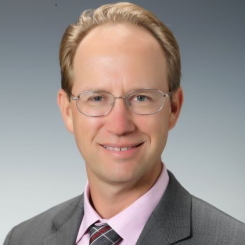 John W. Rollins Chief Financial Officer John Rollins joined the Olympus team in October of 2020. He brings 30 years of experience as a property-casualty actuary, spending the last 21 years in the Florida property...Read More 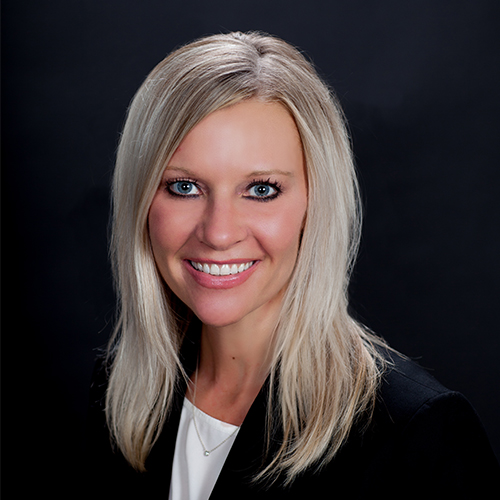