For Andy Smith of Hannon Insurance in Port St. Joe, Florida, insurance has always been a family business. He’s the fourth generation to enter the industry, and notes that his family’s history selling insurance dates back to his great grandfather’s Ford dealership in 1942.

“There wasn’t an insurance agency in town. So my great grandfather started selling insurance to his customers, and it became its own little business – Frank and Dot’s, in the Ford dealership. My grandfather was a football coach, and after school he’d go in and sell insurance. Eventually he and my grandmother started Hannon Insurance. It’s been in the same location since the ‘50s, now.” 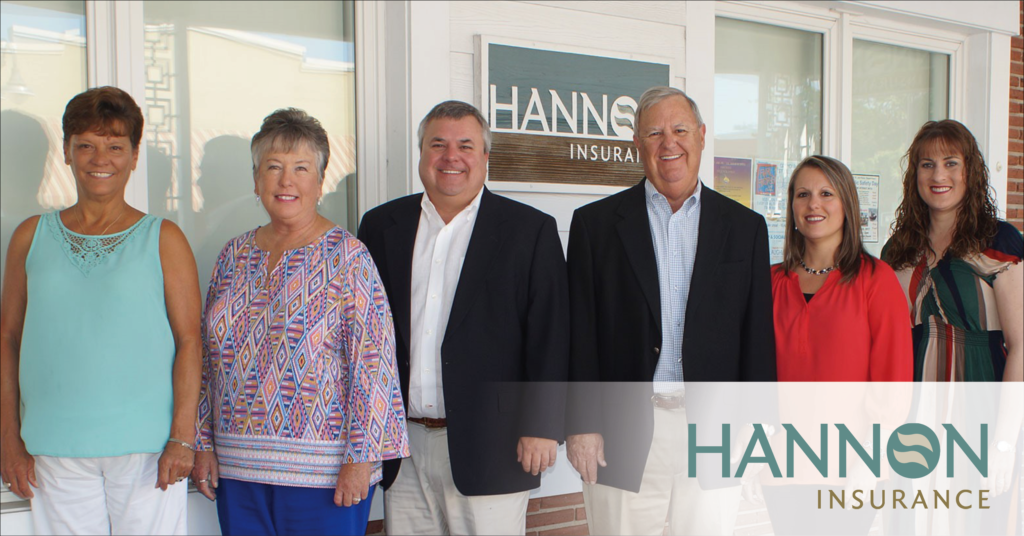 “Hannon insures a lot of secondary and seasonal homes,” Andy says. “I really like that we have so many different people here – they come from all over the Southeastern U.S., so I get to know a lot of interesting people and hear their stories. That’s one of the things I love about selling insurance.”

The area was hit hard by Hurricane Michael last year, and Andy, who lives in nearby Port St. Joe, saw the devastation firsthand.

“We’re talking paper mill towns, so the whole area is planted pine from way back,” he says. “Trees just laid down, looked like they were cut with a buzz saw. No power, no water, no internet, no phone service. Choppers overhead. Rescue and relief were trying to get into the area, having to cut their way in with chainsaws. Storm chasers who showed up to help with debris removal said it looked like a cross between tornadoes and Katrina.” 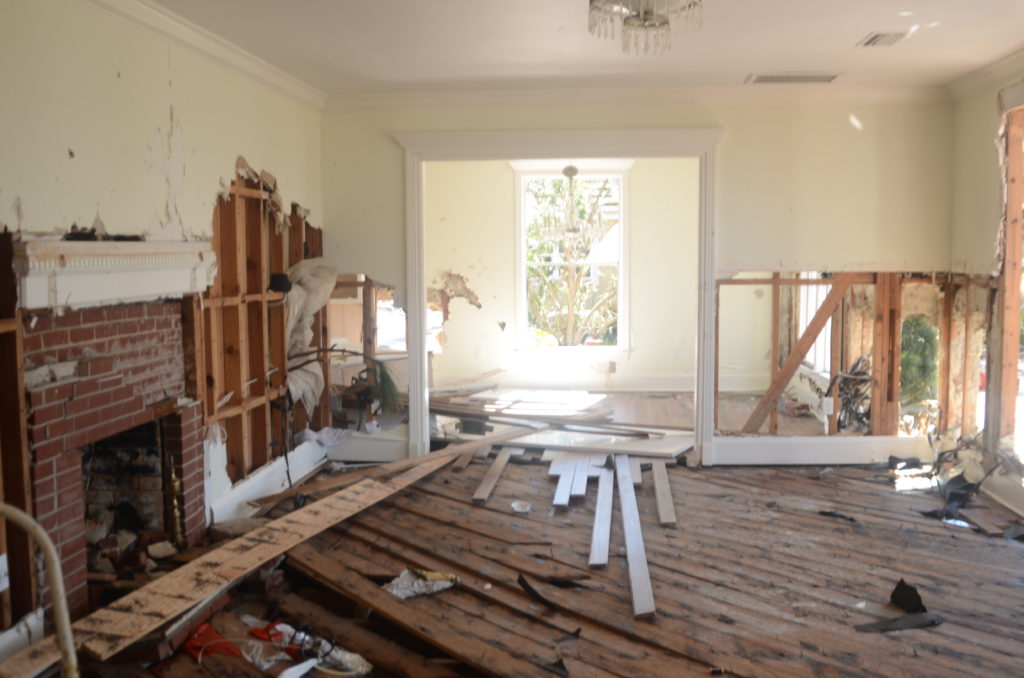 Andy’s family was directly affected by the catastrophe. “My house was destroyed. My childhood home – destroyed. My grandparents’ house – destroyed… I’d just finished remodeling it. Our entire community was devastated. I was in the office Saturday trying to mop up water in the dark, so we could open Monday and try to help our policyholders.”

In the midst of chaos, Andy says Olympus came through.

“We’ve written Olympus Insurance policies for four years,” he says. “I don’t know what we would have done without Olympus. They came and parked their big disaster bus right in front of the office. Any Olympus policyholder who showed up, we were able to say, ‘Hey, those are your people, right there.’ Olympus had boots on the ground, they were giving out emergency assistance, starting claims filings on the spot – everything. It took so much off of our plate.”

Andy says Olympus has continued to be a large part of the recovery process, mostly due to the high level of coverage available and the clarity of the policies. 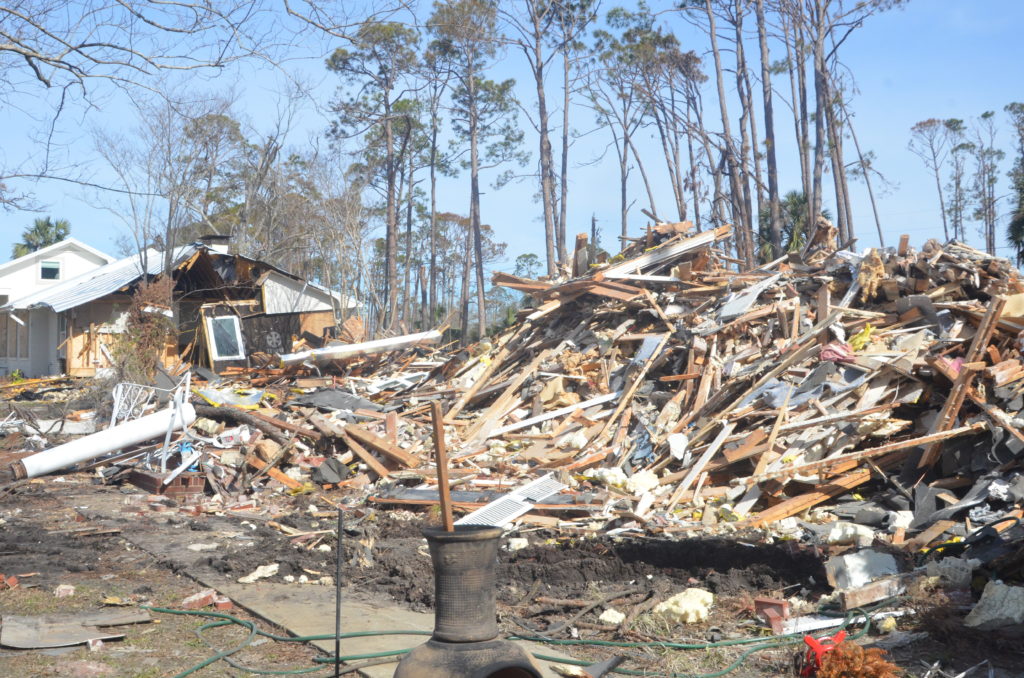 “During the aftermath of Michael, Spartan made an incredible impact during the claims process, because if an Olympus policyholder had Spartan, they were covered for loss of frozen food, water back up, all kinds of stuff. We’ve always sold Olympus policyholders on the Spartan Enhanced Coverage Package – it prints right out on the quote sheet and it’s easy to understand. We can show it to the customer and say here’s the premium, here’s what you get, and people can see the value.”

As the area rebuilds, Andy says Olympus’ Dwelling Under Construction (DUC) policies are in demand from homeowners in the area.

“It’s a great policy and it’s amazing for retention,” he says. “We sell a DUC policy, and when that home is finished, the homeowner has us rewrite it to an Olympus HO3 (standard homeowners policy). They see the value and they don’t go anywhere else.”

Challenges abound for Floridians in the affected region, however. Andy says he wishes they had had some sort of back-up plan for communications. “Customers from out of town didn’t understand why they couldn’t reach us, and got frustrated,” he says. “They’d say ‘I called for a week and emailed ten times!’ Well, what could I say? We had a Cat 5 come through; we were off the grid.”
Assignments of Benefits fraud is another complexity for homeowners. AOB forms allow homeowners to sign away their homeowners insurance policy rights to contractors who may take advantage. They can inflate claims or collect money and leave town without completing repairs. Andy says the area never saw much AOB contractor fraud until Michael, but that there’s always another scam on the horizon.

Overall, Andy says local homeowners will come out ahead. “New homes being built means more homes are built above compliance. This means the owners can qualify for reductions in homeowners insurance premiums. They are also building smaller homes; they realize they don’t need that much space. As insurers, we’ll have to adapt, find more ways to provide value, and really get out and write new business.”

“Homeowners need to know that their policies can be tailored,” he says. “They are more aware of hurricane deductibles now. A 2% deductible for a high value home can add up quickly and deduct a large amount from their claim. Olympus offers the option for a $500 or $1000 flat deductible, and it’s so worth the tiny increase in premium. The one thing agencies need to do better about educating on is flood. So many homeowners don’t realize that if they live in Florida, they need flood insurance, and it’s not included in their regular policy.”

Working with Olympus Insurance is a seamless affair, says Andy. Part of it is the claims service; his Olympus policyholders never complain, and no news is good news. He attributes the trust in Olympus Insurance to their very visible presence and active support in Michael’s aftermath.

“We work really well with Olympus,” he adds. “The underwriters are terrific; they are so easy to work with, by the book but also with common sense if there’s a judgement call to be made. Just having that consistent relationship instead of a “luck of the draw” situation with a different person every time… and management is always there for us. We’re also loving that they hired Jim Carpenter, he’s fantastic.”

Andy says he looks forward to his beloved community getting back to normal, but recognizes there is still a ways to go. “We’re just hoping we’re spared this storm season,” he says. “We’ve been through enough.” 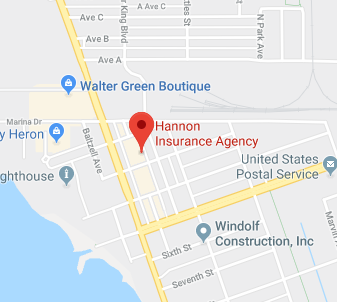